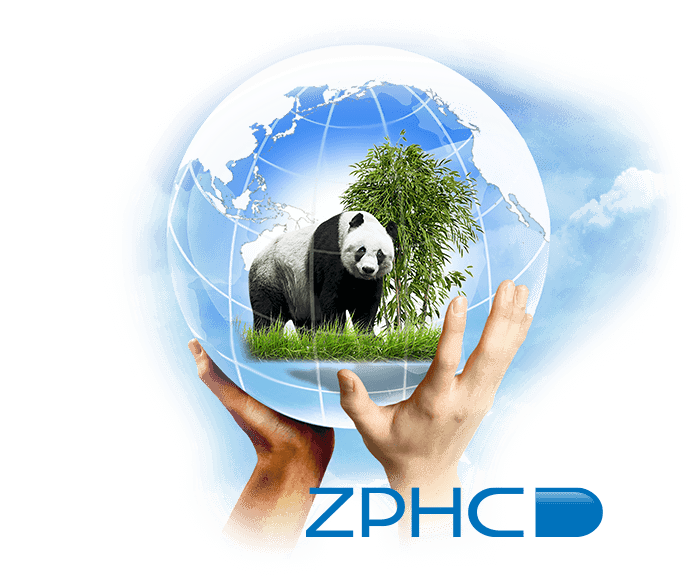 PLEASE READ THIS TEXT CAREFULLY IN ITS ENTIRETY. IT AFFECTS YOUR LEGAL RIGHTS AND OBLIGATIONS.

We have noted that you are trying to access ZPHC from a restricted Country or have broken on of these rules or did following actions:

You are not allowed to enter our website because You are from restricted country or region.